Impact of recession on the Indian job market 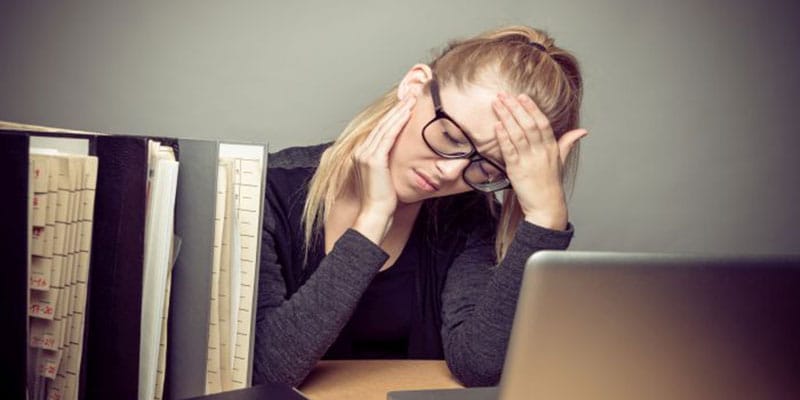 As the clich goes when the US sneezes, the world catches cold. Somewhat of the same had been experienced not just by India butalso by all the economies across the globe with the unprecedented bankruptcy of the world's largest financial bank, Lehman Brothers. Not only the job sector was affected but major sectors like housing, financing, tourism etc. also saw a major decline because the spending parity of the people were limited. Recession is a word that has been overused for a long time and many a times people do not succeed in understanding the correct meaning. Recession can be defined as a decline in a country's gross domestic product in two or more consecutive quarters.

The impact of recession had less negative impact on the Indian economy as the relatively slow economic development had always been a point of criticism. However, the flow of foreign investments into the Indian business sectors had also been controlled variably. Nevertheless, foreign investments may furthermore slow down India's growth rate but we can keep ourselves impervious from the current ongoing crisis. Since Indian economy is facing a slowdown and not recession expectations of people are soaring high so that they can prove it that they are worth every penny that a company is going to invest upon them. The growth rate of 7% in the last fiscal year ended March 31st testifies to it that India is gradually releasing itself from economic slowdown as well.

The government has planned to introduce stricter norms and regulations so that India does not face such a situation as earlier it was faced by some ASEAN countries in the year 1997-1998 and the recession of 2008.