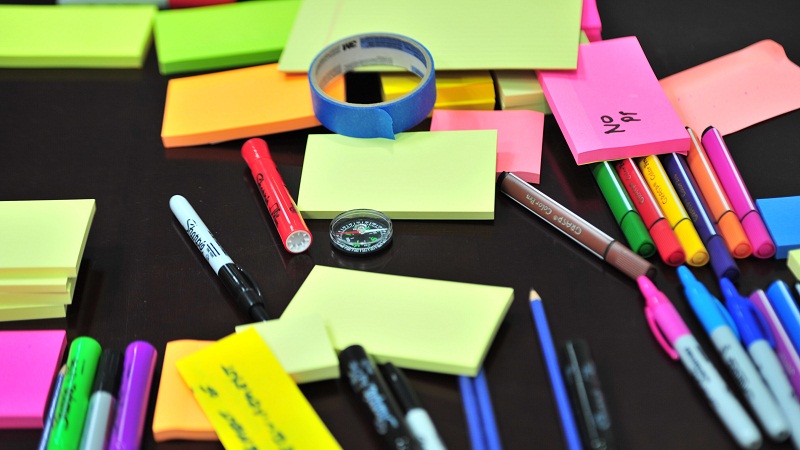 From being called ‘industrial relation’ during the industrial era to being termed as ‘personnel or people department’ in the times of the Great War, human resource department has always been a vital part of an organization. Turning back the pages of time to the pre-industrial system, we realize that human resources have evolved from managing working arrangements between the craftsmen and their apprentices. The industrial revolution brought in various laws for the safety of labor, and organizations sought the people department to comply with the statutory regulations. The personnel management department then took over and monitored compliance, wages, working hours etc.

Over the years, this system evolved and paved way to the traditional human resource management in the late 20th century. Hiring valuable employees in a cost-effective manner served as the modus operandi of the traditional human resources. However, with the dawn of the millennial era, a new business environment was welcomed and so was a new human resource management. It took the strategic approach and performed many additional roles and functions for the administration and management of employees in an organization. Continue reading to know how human resource was incepted and evolved over the 20th century and its present role.

Inception Of Human Resources: Before the dawn of the 21st century, the strike at National Cash Register forced the companies to create a new department that would help them retain the productive workforce. A need for a personnel department or a team of professionals that could handle the grievances, safety, and discharges, and ensure compliance with the new laws impacting the workers was felt. This was the human resource department but it was not embraced by the general public until the Second World War. Various laws were created to protect the interest and rights of the workers during this time and a human resource department was employed by organizations to ensure that they complied with all these laws.

Evolution Of Human Resources Through The 20th Century: In the early 20th century, personnel management departments were set up in organizations to resolve any wage-related issue, manage employee attendance, and ensure the compliance of the employees with the labor health and safety laws. During the late 1930s, some laws were instituted to safeguard the interest of the labor force. In addition to seeking compliance with labor-related laws, the role of human resource department evolved to take care of the training and development of the employees. They also had to take care of succession management in the organization. During the late 20th century, well-educated baby boomers were influenced by the ideas of self-actualization and human rights. They started adopting management philosophies that encouraged the employees to come up with new ideas and incorporated them into the working process.

Present Role Of Human Resource: The traditional paradigms of personnel management became obsolete with the increased adoption of computers and internet technology in businesses and workforce management of the 21st century. The present human resource has transformed into a multifaceted omnipresence that can be experienced across a number of departments and functions of an organization. They are no longer limited to finding suitable candidates for vacant positions. Their roles have evolved and they have taken on additional responsibilities to become actively involved in the core decision-making processes.

Often, the human resources are sharing a seat with the management to make core business decisions like outsourcing, downsizing, retaining, retraining, and recruiting top talent across different verticals. HR staff is also responsible for taking care of the cost of employee benefits like pensions, insurance, med claims, provident funds etc. The role of human resources has also seeped into the administrative functions like employee-related litigation, documenting employee policies, compliance with the labor law etc.

Today, the human resource department analyzes the vision and mission of the company and streamlines the business strategies in the direction of growth and development. They are focusing on leveraging development strategies and employee management to build organizational capabilities that are totally aligned with the goals of the company. Many other roles are also performed by the human resources today like acting as the center of excellence, and increasing in-line manager’s capabilities.

The future of human resources seems to be very bright as organizations are increasingly depending on human resource management teams to hire, train, develop, and retain the best talent in this competitive world. Whether it is an HR consultancy in Mumbai or any other city in India, businesses are consulting them more and more to implement and manage different tasks among the employees within the organization.