5 Reasons Why You Should Work In Saudi Arabia 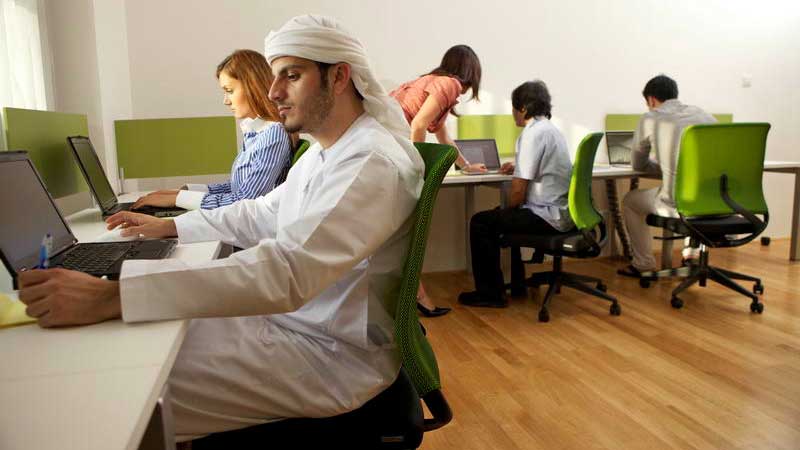 Majority of expats come to Saudi Arabia for a single reason: Money. The country has opportunities in large numbers and its industrialized economy offers the expats a chance to earn twice or even thrice the amount they earn back in their home country for the same job. At present, 11.1 million expatriates have made Saudi Arabia their temporary home because of the amazing job opportunity and other perks they found in the job packages offered by the private sector companies. Apart from the salary and other monetary benefits, the tax-free income with just a few expenses lets the expat employees potentially save around 85% of their income in Saudi Arabia. There are many other reasons that are attracting people to Saudi Arabia for work. Listed below are the 5 reasons why you should also work in Saudi Arabia.

The taxation system of Saudi Arabia attracts a large number of expatriates from different parts of the world. First of all, there is no income tax in the country for any of its citizens. The expats residing in the country for work have to pay a very low fee in exchange for their services and income. Although a new tax law has been announced by the government, which asks the foreign nationals working in Saudi to pay 100 SAR a month (2017) and 100 SAR a month (2018), the total taxes add up to negligible. The foreigners working people in Saudi have to pay a lot less tax as compared to any other country in the world.

Unlike other countries, where only a handful of companies offer transportation and housing allowances to its expat workers, all the companies in Saudi Arabia are known for their amazing housing and transportation allowances. The western foreigners working in Saudi Arabia can easily ask for these benefits if by chance they are not included in the job offer. The housing benefits are 25% or more of the basic salary or a physical home for the expatriates. The labor law of the country also entitles every expat working in Saudi Arabia with a transportation allowance of 8%-10% of the basic salary. If not allowance, one can also get a car allocated as per the designation by the company.

Another reason why one should work in Saudi Arabia is its annual bonus. While other countries merely give a small percentage of the monthly salary as the annual bonus to the employees (some even don’t do that), in Saudi Arabia, even the expatriates get a bonus equivalent to two-three months of their salary. Those working in banks in Saudi Arabia can get several months’ salary as a bonus when the fiscal year ends. Top performers get double of this bonus in this country as a token of appreciation and encouragement. The nurses and other health professionals get an annual bonus worth of their one-month salary.

The biggest reason why westerns, Indian and other people from different parts of the world move to Saudi Arabia for employment is this benefit. The companies are entitled by law to offer their expat employees free tickets to and from Saudi Arabia every year. The expat employees who have completed one year of service in Saudi and are renewing their contracts for at least the coming 12 months are designated to get the annual round outing air ticket from the employer company.

While these were some of the major reasons why one should start working in Saudi Arabia, there are many more reasons that act as perks of working there for the expat employees. The overtime pay, stand-by pay, transportation services, annual merit increase, health benefits, paid vacations etc., are some other reasons why people love to move to Saudi Arabia for work purpose.

Share on
5 Reasons Why You Should Work In Saudi Arabia   (Average Rating per Visitor : out of 4, reviews)