How to Turn Your Weaknesses Into Strengths 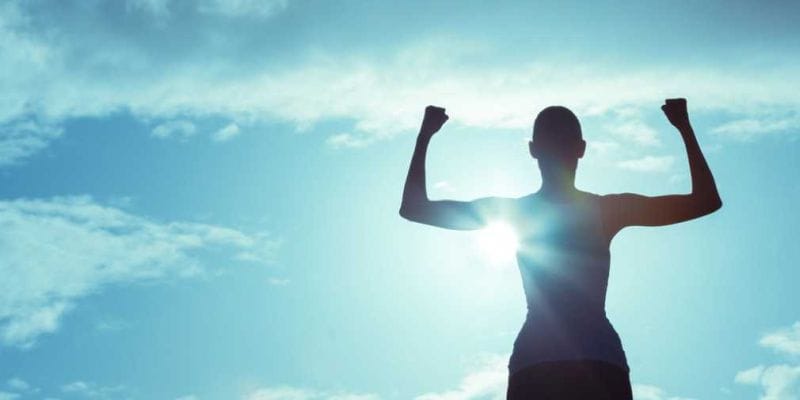 Becoming a leader is no cat-mouse game. A lot of hard work and positivism is required to reach and justify a position of a leader. After reaching that height what most professionals do is simply pin-point the shortcomings in their system and the weaknesses of their employees. Do you think that it is a right approach? Probably 'No'.

This isn't a way to deal with the failures existing in the system. An extra effort is needed on your part to help the employees emerge victorious in their tasks. If you are a leader, be in true sense a leader. Find ways to pump up the moral of the employees rather discouraging them. Here, in this write up we will offer you some highly useful tips in which you can weigh the strengths of the team members and at the same time spot and work on their weaknesses.

Be A Silent Observer: It is to best to observe the working of your team from a distance. Make a note of:

Making a constant watch and maintaining a record of all the above can help you prepare a chart of the strengths and weaknesses of your team players.

Sit And Discuss The next move of an efficient team lead will be to make the team members aware of your observations. Their weakness should be pointed in a straight-forward manner and not in a twisted form. Your point should be conveyed in a right manner not affecting anyone's ego. Telling them before hand about their negative points can help them rectify the mistakes easily and within time. The only thing to remember is pose that member as a valuable asset for the organization so that he understands his shortcomings in a better way.

Pair-up: By pairing two people having different skills or one of them excelling in that skill enables both to learn from each other and grow considerably. Say for example if one lacks in persuading qualities and the other excels in it, then the weaker one can gain extensively.

Provide Growth Opportunities: Arrange for seminars, training sessions either by company experts or by third parties. Allowing the team members to participate in such workshops can help them sharpen their skills. Focus on individual's weakness and then involve him in an activity. This is a sure-shot way to improve the employees' lacking area and emerge him out as a winner.

Failure Is Not End Of The Road: If any of the team member meets failure, don't abandon him rather help him to realize his mistake. "Failure is the hallmark of success" and after failure, success is sure to be achieved.

Following these few ways can assist any team leader in making his team outshine in a project. So, follow them carefully and strengthen your team and become a true team leader.

1 thoughts on "How to Turn Your Weaknesses Into Strengths