What Central Government Employees can Expect from the 7th Pay Commission 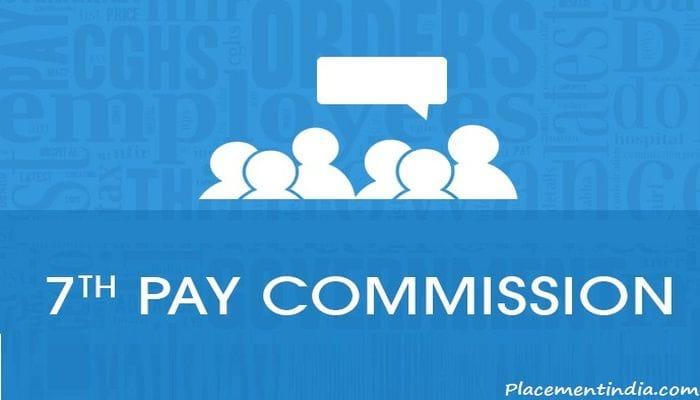 Unlike the private sector where employees get salary appraisals on an annual basis, government employees have to wait for a period of ten years to get a hike -- a time which is now coming closer. The 7th Pay Commission is expected to be implemented from 1st January, 2016 and hence, heated debates and hard lobbying are going on in the backdrop. Most of the stakeholders have had a round of talks with the CPC, while some are waiting for another round. The commission, headed by Justice Ashok Kumar Mathur, was set up in February 2014, under former Prime Minister Manmohan Singh. Other members in the 7th Central Pay Commission (CPC) include Mr. Vivek Rae -- Secretary, Ministry of Petroleum & Natural Gas, Dr. Rathin Roy Director of NIPFP (part time member) and Mrs. Meena Agarwal OSD in the Department of Expenditure, Ministry of Finance. Who Expects What?


On 9th June the National Council JCM Staff Side had a final meeting with the 7th Pay Commission and submitted their memorandum concerning the issues commonly faced by Central Government Employees. Discussions were centered on matters of pay, allowances, advances, facilities and retirement benefits. While several speculations are being made about the hike and numerous Expected Pay Structure Calculators are out, the commission's recommendations in August will decide the size of smiles on the face of government employees.