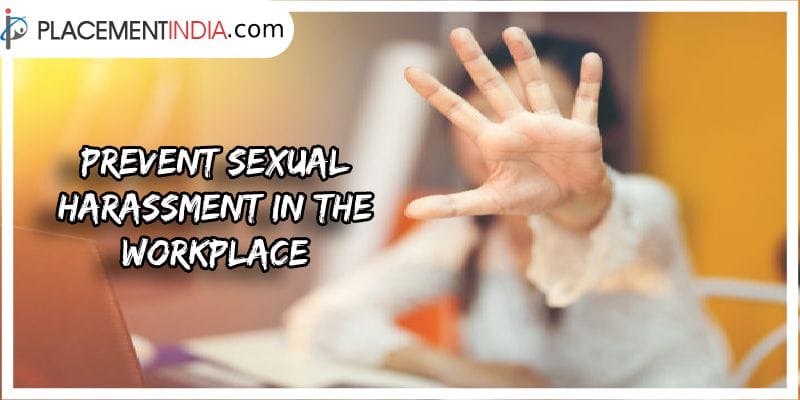 Women’s safety and its questions are conferred and debated all around the world. Still every year several reports on sexual harassment are growing at an alarming rate. In the recent decade, women have increasingly earned a higher standard in the workplace. Women are now gaining upper positions and form a huge section of any working sector round the globe.
Women now are more liberated in every sense. They are capable enough to take care of themselves and their families. They are more able to make their own life choices and live in their terms. Sexual harassment can lead to anxiety, depression, lower self-esteem, alienation and overall degradation of their physical and mental health. It’s a disturbing fact that women in work still face sexual harassment, which is why many of them even quit their jobs.

How to define any incident as sexual harassment

How can an organisation ensure woman safety into their premises?
Below are some of the proactive approach they can employ for the woman safety

Generally, women facing sexual harassment doesn’t speak up. We as a society are responsible for this. We teach our girl child to behave and act in a particular way.

The Sexual Harassment of Women at Workplace (Prevention, Prohibition and Redressal) Act, 2013 (“POSH Act”) has made ICC compulsory for both the private and non-private for women’s safety on sexual harassment.

Share on
Role of HR to prevent sexual harassment   (Average Rating per Visitor : out of 4, reviews)

1 thoughts on "Role of HR to prevent sexual harassment