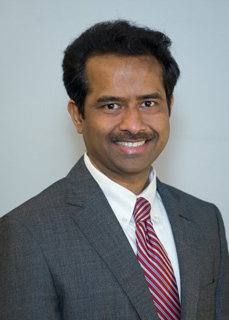 The name Bannu is that of Dr. Charanjit Reddy’s sweet mother Mrs. Veeramalla Padmaja garu (Bannu), to whom he owes his passion to serve rural areas and the kids with intellectual disabilities. She always wanted to serve the health care needs of the poor in tribal areas, and is always an inspiring figure.

Access to healthcare is something that most individuals living in developed countries take for granted. Having the resources and supplies necessary to receive needed care is not an issue that we often worry about. The same cannot be said for many of the countries located on the Indian continent and other underserved regions of the world. In many of these locations, the health care services is so costly that the poor people cannot afford it and only those who have enough financial resources are able to get the care necessary for their survival.

India remains one of the unhealthiest places on earth. Millions of people still suffer from diseases and ailments that simply no longer exist almost anywhere else on the planet. Four out of five children are anemic. Almost one in four women who give birth receives no antenatal care. What makes the picture even bleaker is the fact that India's economic boom has had, so far at least, little impact on health standards. In the five years between 2001 and 2006 India's economy grew almost 50%, the country's biggest expansion in decades. Meantime, its child-malnutrition rate, a number that measures the percentage of children under 3 who are moderately or severely underweight, dropped just a single percentage point, to 46%. That's worse than in most African countries, and means almost half India's children remain at risk of "health problems such as stunted growth, mental retardation, and increased susceptibility to infectious diseases," according to the most recent National Family Health Survey, a study of more than 2,30,000 people, from which the figures are taken.